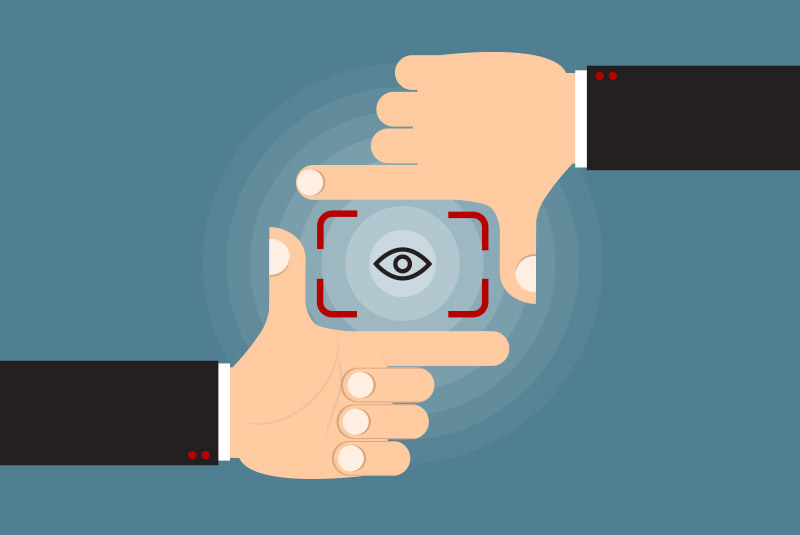 The Forgotten Fifth Element to Achieving Success as a CMO

How many of you knew the median tenure of CMOs in 2015 was 26.5 months? How many of you just said “That’s shocking?” The job security of a CMO is not what it used to be.

So how does a CMO keep his or her job? What is the secret to longevity in the CMO position? Ad Age just ran an article called Four Traits of a Successful CMO, in which they laid out the most important factors while focusing their CMO Spotlight on Anthony Christie of Level 3 Communications. Their take on what’s needed to make it as a CMO is the acronym “CATS: courageous, artful, thoughtful and scientific.”

There’s a small part of that last factor that we at Red Racer Advertising see as an often overlooked BIG trait. FOCUS; let’s call it the Fifth Element (kind of like the fifth Beatle, but, in this case, far more integral to your success as a CMO.)

One of the most common statements agencies hear when we start working with a CMO is, “I want our marketing to be like Apple’s.” If you work for a marketing company you’ve heard this one a lot.

Our response is, generally, “So do we!” And after we all get done chuckling, we talk frankly about what that would require:

Companies that have one of these attributes are rare, much less all three. Apple’s branding and advertising resonates with people—that’s undeniable. But it’s not easy to pull off for the average company—from a budget standpoint, certainly. But also because sales people and product managers tend to want to mention every single feature of a product, or even more challenging, multiple products (plus every single feature of each of them) in every available marketing opportunity.

It’s a normal, understandable reaction to want to cram as much information in as possible. The problem is that saying 10 things about anything in an ad, banner, landing page or most other marketing devices regardless of the product, service, or company, is too many.

Four is too many.

Three is pushing it.

The simple fact is that after the first couple “reasons” a product is the best thing ever, people stop listening, reading, and caring.

Tactically, the trick is to zero in on the most important features or factors. We have found this time and again in our Red Racer’s marketing campaigns for clients, and the most successful CMOs we’ve seen get that and apply it consistently. That creates streamlined communication, more strategically focused goals, accelerated results, and, often, establishes (or reestablishes) a CMO as a proactive leader, instead of a reactive order-taker—the danger zone for any CMO who fears becoming dispensable because they’re getting stuff done but not adding value.

And that’s what any CMO wants.

At Red Racer Advertising we pride ourselves on the ability to work hand-in-hand with our clients. The relationship we establish with our CMOs is critical—to both of our jobs. The importance of a solid, focused path, which includes goals and expected accomplishments, simply cannot be stressed enough. Having clear direction, committing to it, and demanding communications are clear and to the point helps us do better work and achieve our, and your, desired results, plain and simple.

That’s what I know. Feel free to share your thoughts.

Ready to work with us?